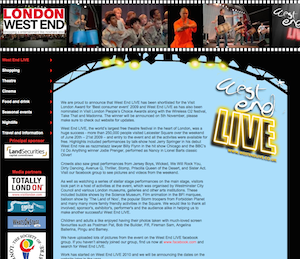 The client required to promote an event taking place in Leicester Square and incorporate the information from an existing portal. The site needed to be standards compliant, accessible and visually striking. A Content Management System was required to enable the client to update the site via a web-based interface. The client also required domain name registration, web hosting and email addresses.

The site design and layout were created by cbrody.com following a series of meetings with the client. MODx was selected and implemented as the CMS for its standards compliance and ease of use by the client’s staff. Templates were developed using Dreamweaver and a text editor to create an XHTML/CSS site with Javascript for a moving filmstrip effect and Macromedia Flash for some visual effects. Macromedia Fireworks was used for graphics production and image optimisation. 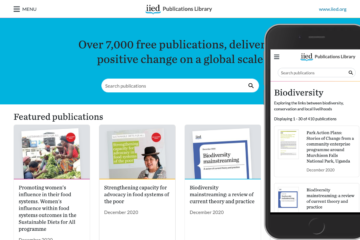 Objective To end the institute’s reliance on the previous custom software and system used by the Publications Library, and integrate it with IIED’s main website, www.iied.org. This was necessary in order to add new features, Read more… 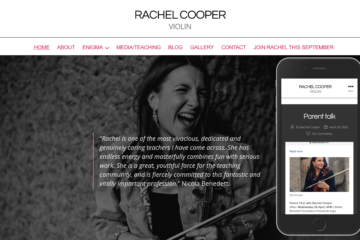 The background Rachel needed a website to showcase her education work as well as email hosting for her domain. The brief The requirement was for a new website including: Image and video galleries Course information Read more… 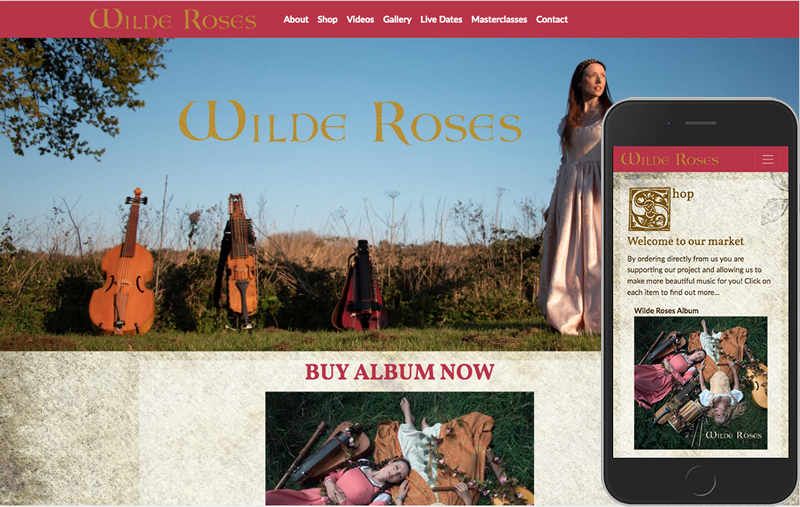 The background The early music and folk group needed a website to publicise their concert tours, sell merchandise and build an online following. The brief The requirement was for a new website including: Image and Read more…